Would you consider enabling MySQL 8 support instead of MariaDB? Version 8 is much more powerful and has many features missing on MariaDB

Read this article written directly by MariaDB. They themselves say that the indexes on JSON data are absent and are resorting to a fallback with virtual columns, highly non performing. 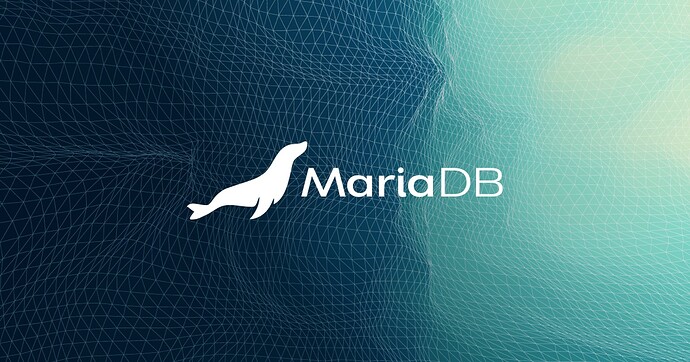 JSON with MariaDB Platform: What Is JSON and Why Use It – With Examples |...

Get to know JSON and learn why it’s becoming the standard format for data interchange and for unstructured data – and see visual examples of its benefits.

It’s MySQL that should be installed by default, not MariaDB, which is a more hailed fork than it should be. MySQL 8 beats Maria to performance and functionality. By far.

MariaDB will be installed by default on latest Red Hat Enterprise/CentOS/Fedora/Debian distributions. Also there is a difference between the two .

The main difference between the two is that while you receive the full-featured package when using MariaDB, that’s not the case with MySQL. The community edition doesn’t include features like the Threadpool, which can have a significant impact on the database and query performance.

Its why many open source panels & os adopted mariadb as default, if you insist on using mysql 8, you can try making it work by yourself.

Even on cpanel there is no support for mysql 8 yet & if you decide to migrate to mariadb there wont be a simple way to revert back.

…but, not the case any longer. cPanel supports MySQL8 and it’s really great. as well, it’s noticeably faster.